Another wild weekend in the Wolfers house

You may have read here how as a family, we seemingly do not like to still. That if there is something to be done, or somewhere to go, we will be there. Preferably we will travel to as many places as far away from each other as possible in order to find things to do.

This weekend was no exception folks.

It started on Friday. We had friends for dinner, which was lovely. However, despite having nothing to do all day, I started cooking at 5.30pm - for guests arriving at 7pm. This would be fine if I was not at all house proud and didn't also feel the need to run around tidying up, putting toys away and sorting out random junk. If I didn't want to have the table set, or be showered and out of my clothes that I'd been wearing to the playground that had ice-cream on them from Henry and mine's afternoon treat, there would have been no stress. Of course, I'm not like this. And so, as usual, it was a bit of a rush. However, it was more than worth it - it was GREAT!

It was lovely to have people over - I love having dinner parties and it was the first time since we have moved to Hong Kong that we've managed it. I made chicken curry, with raita and rice, served with various chutney. (My guests were a bunch of runners - I needed to make something filling!) Then express apple tart for desert - both from my favourite cookbook put together by the French expat ladies of Shanghai. We then had lots of yummy cheese and some of the cookies that Henry and I made on Thursday. 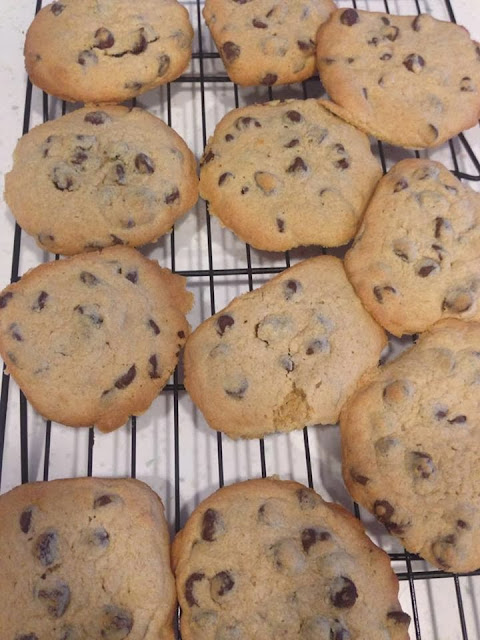 Saturday morning was a big day in DB - the Discovery Bay 10km Run for Charity. The weather was perfect, and everyone from the Kipmovin team ran so well. A major achievement for some of the amazing ladies for whom this was there first 10km race ever!!!! And some great times from our more seasoned runners.

I have to be honest, I was a bit sceptical about participating - for those of you not into the running scene in Hong Kong, it's more of a community event rather than Hong Kong's premier running event of the year. However, it was such a lovely day. There were so many volunteers, so many supporters out on the course, and it was all for a great charity. When you see so many people out doing their best, and achieving things they never thought they could accomplish, it reminds you why we run in the first place. It's not all about winning or fast times, but most important, getting involved and having a great time!

The next stop was a trip to Stanley for our beautiful friend Isla's 3rd birthday!! She looked gorgeous in a tutu, and because her favourite things are sea creatures, and dolphins, so it was a sea themed party.

Her mum did an AMAZING job catering the party. Perhaps party catering could be a new venture for her?
It was such a lovely afternoon and great to catch up with such good friends.

After we left the party, as if this was not a crazy day already, I headed off to pick up my race pack for the Unicef 1/2 marathon in two weeks time. Then, I had planned to go and pick up a new pair of race shoes. On the way there, I stumbled across an adidas store. And so, I ended up with two new pairs of running shoes!!! (Could this day get any better?) One new pair, (the asics) I will wear for shorter races, and the adidas shoes I will wear for the marathon.

I was super excited to get two new pairs of PINK shoes. Yay! I'm sure it will help me to run faster.

On Sunday morning, in the spirit of racing like a lady, I put on my new pink asics, knee high pink compression socks, a pink bow in my hair, and even pink glitter nail-polish. I hoped it would help me run faster in the asics 10km road race in Tin Shui Wai. I can tell you, it did not. But hey, I looked great.

Despite not running my best, it was a fun day and nice to hang out with all my Team Italia club mates. It rained and was windy, so not all that pleasant, and the race was in the middle of nowhere, but still I had fun. As a bonus, in true Hong Kong style, I got some cool prizes, and it is always nice to win the teams event!

One of my friends from my club said to me, that even though I hadn't run my best, it's still another brick going into a bigger wall. Each run still counts and you are moving closer towards you ultimate goal. I thought that was great!

On the trek home (Tin Shui Wai is a really long way away), we stopped for dumplings. And at the restaurant in Tung Chung, we ran into our very good friends. How fortuitous!

After lunch, my great friend Kate and I had a little browse in Kate Spade and a coffee. Perfect way to spend a Sunday afternoon!

When I got home, Henry and I played Pirates. So fun! 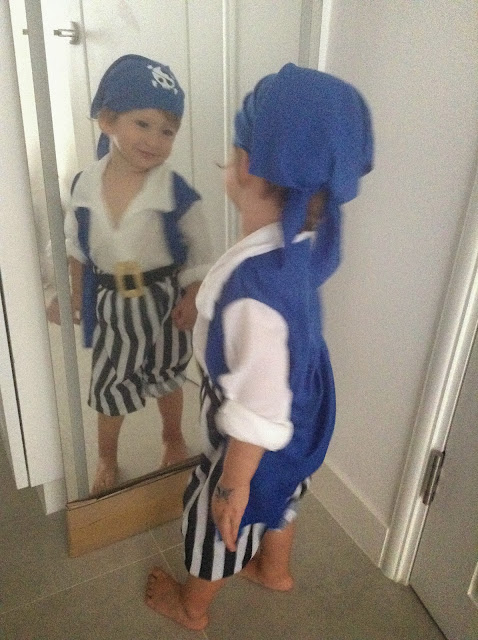 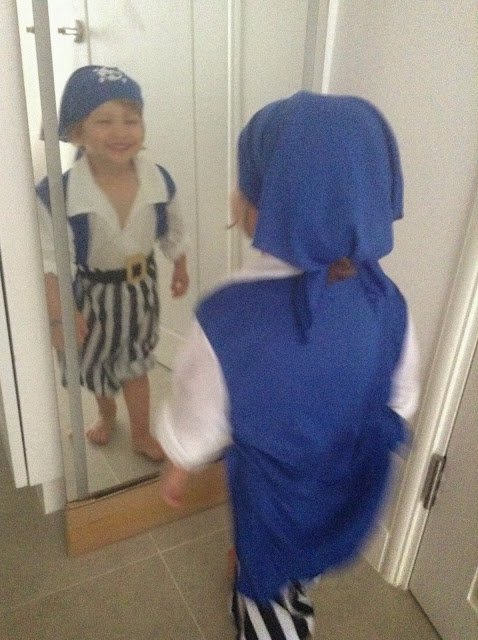 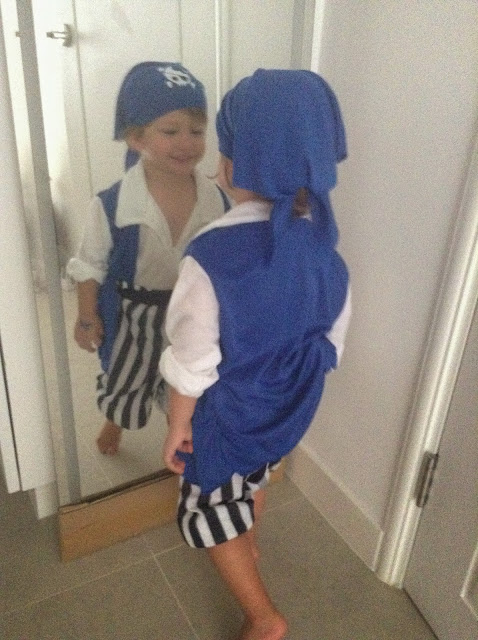 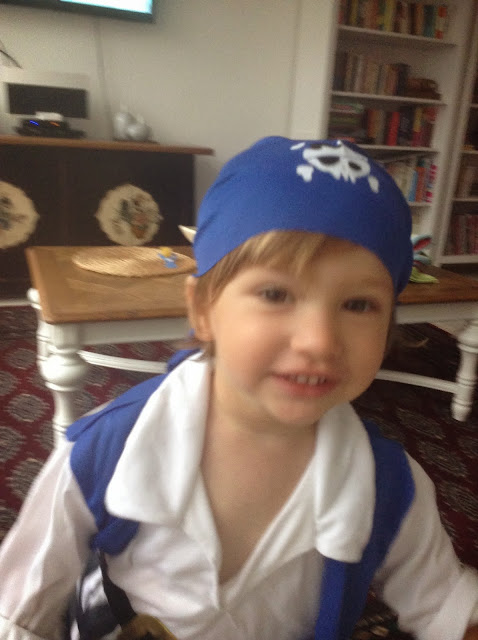 Overall, it was a very busy weekend, but a great one because it included lots of my favourite people in Hong Kong. I'm so lucky to have met so many great people here!
Posted by Jane at 07:42